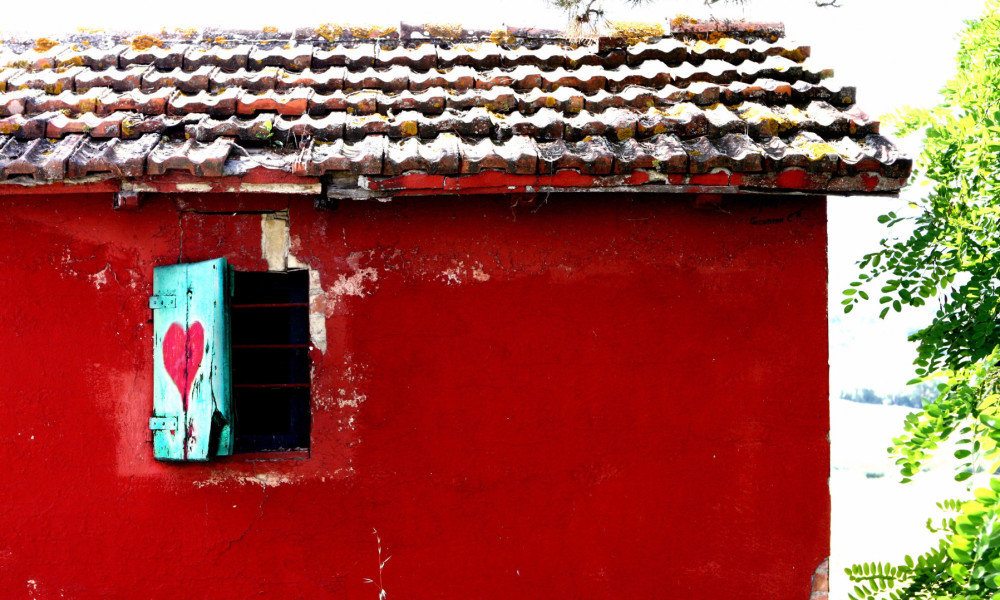 by Carlo Goldoni
“I was glad I wasn’t in love. Lovers often become nervous, dangerous. They lose the sense of reality. They lose their sense of humor. They become irritable, psychotic, boring. They even kill people. ” Charles Bukowski

“They enchant vitality and art and fantasy and expressive, respectful and at the same time bold research, with which Il Mulino di Amleto has dressed up Gli innamorati / The Lovers by Carlo Goldoni.” Maura Sesia, Sistema Teatro Torino

“Marco Lorenzi signs a show that has the great merit of being empathetic for the public” Roberto Canavesi, Teatroteatro.it

“A show of great freshness, a very good cast and a Goldoni interpreted with great respect and, at the same time, in an absolutely modern and enjoyable way. Goldoni has never been more modern. A company to remember and follow, the Mill of Hamlet/Il Mulino di Amleto. ” Nicoletta Cavanna, radiogold.it

“… I saw a Goldoni naked and raw, that is perfect. Alone, dressed up with energy: that of the young, good actors of the group […] The chiaroscuro of a society on the path to sunset is well present in this happy show: the direction of Marco Lorenzi. ”  Nicola Fano, www.succedeoggi.it