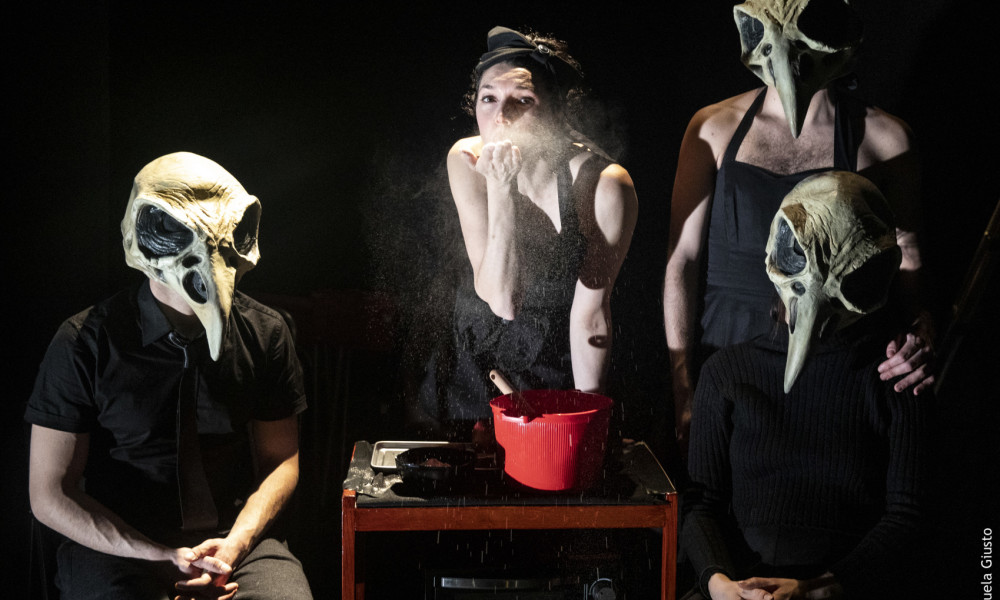 SENZA FAMIGLIA/Familyless, text by Magdalena Barile, tells of a family of five characters, between conflicts and the impossibility of expressing themselves with affection. A crazy and unpredictable creation in which a grandmother, who did the 70s, rises to convince her daughter to change her life.
Starting from a ruthless, exasperated and memorable story of family relationships, SENZA FAMIGLIA/Familyless tells the story of a political and sentimental education between generations to a grotesque failure.

SENZA FAMIGLIA/Familyless is a psychological horror, a question,
it is Snow White who prepares a poisoned cake, is David Lynch, the funeral of an era,
is the sound of the sea, of dead birds now that the nest is empty, she is a lonely woman with closed eyes who says “I’m not here”.
Marco Lorenzi 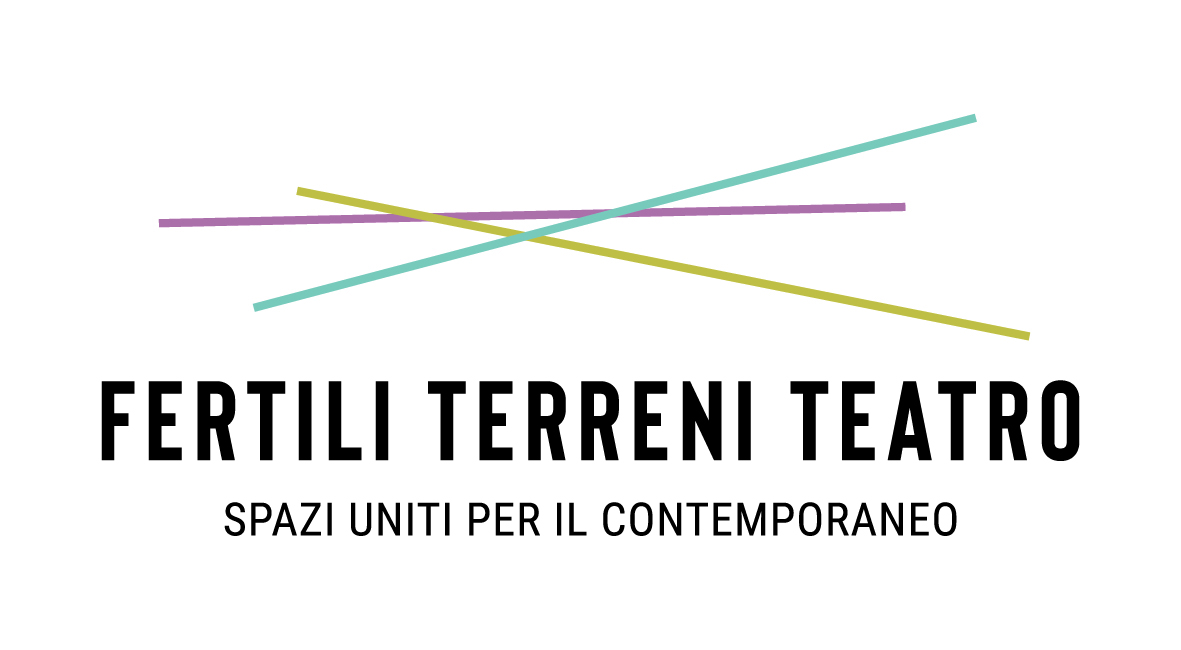 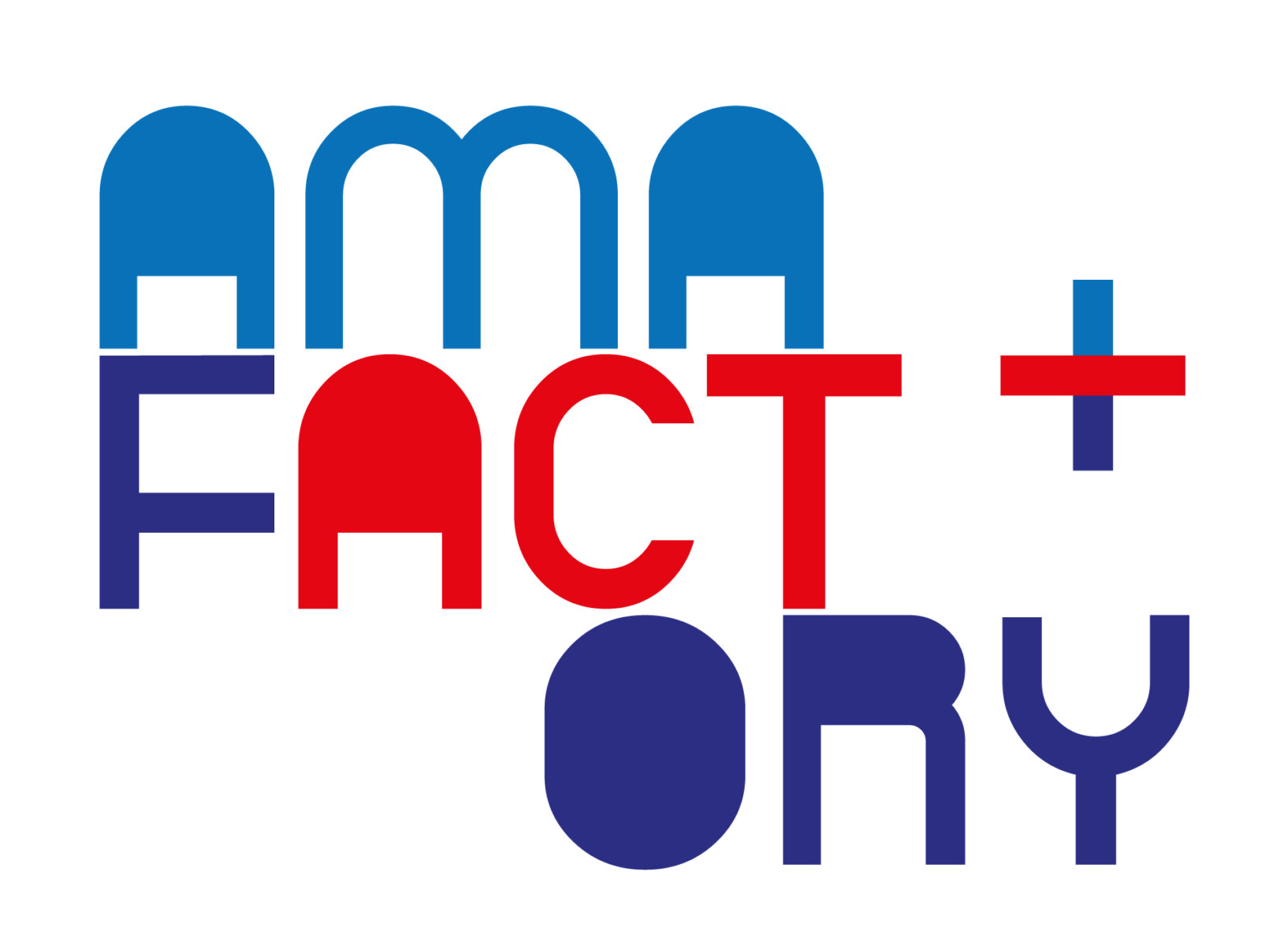