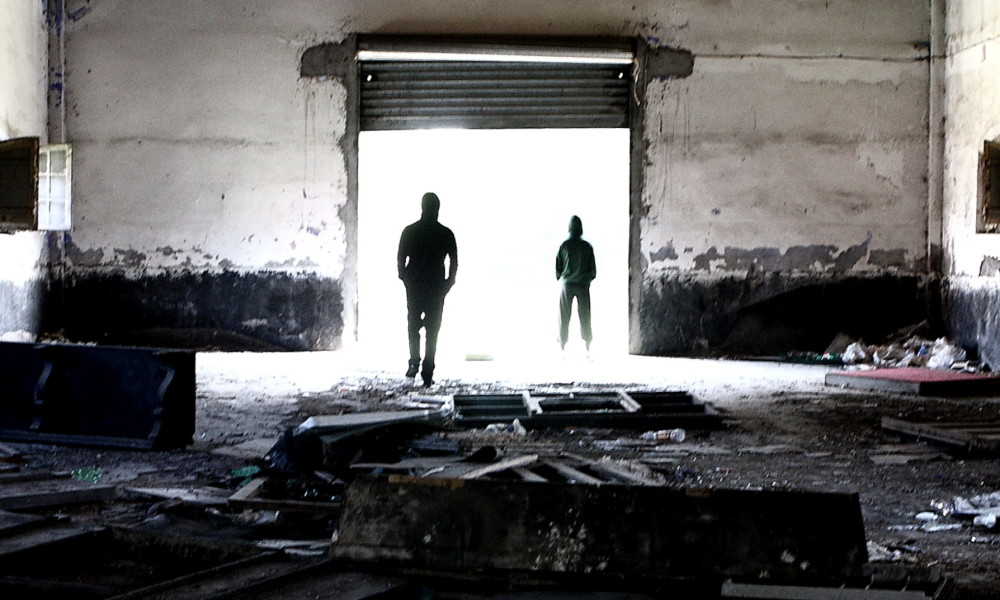 Here you can read information about us.

Il Mulino di Amleto was founded in 2009 by young actors graduated at the National Drama School of Torino (Scuola del Teatro Stabile di Torino). Today, it is a theatre group dedicated to research, seeking a meaningful and popular way of representing both classic and contemporary plays, with a strong focus on actors’ and director’s work. Ever since the early performances, the company has won several funding competitions by Sistema Teatro Torino, working within the network Fondazione Piemonte Live, until the establishment of important collaborations with Teatro Stabile di Torino and the local banking foundations.
Nowadays, it is considered the most important theatre company under 35 in Piedmont region, playing its shows all over Italy and abroad. “Gl’Innamorati (The lovers)” by Carlo Goldoni, co-produced with Teatro Stabile di Torino, totalled more than 80 representations in Piedmont, Tuscany, Sardinia, Emilia-Romagna, Lombardy, Friuli-Venezia Giulia, as well as China and Switzerland. Since 2014, the show was seen by more than 13000 people. After this, the collaboration with Teatro Stabile di Torino has led to the production of the school-aimed show “Cenerentola (Cinderella)” and of Georges Feydeau’s “L’albergo del libero scambio (Free Exchange Hotel)”, rewritten by Davide Carnevali (2015), and of “Romeo and Juliet” (2018). Also in 2015, the group joined the Festival delle Colline Torinesi for the first time, with the show “Mahagonny. A lighthearted post-capitalistic tragedy”, based on Bertolt Brecht’s dramaturgy. The show was produced thanks to the support of Compagnia di San Paolo foundation.
In 2016, the company independently produced its first youth theatre show “Giardinetti”, joining the Festival GIOCATEATRO in Turin. In 2017 “Il Misantropo (The Misanthrope, or the Cantankerous Lover)” by Molière, was realized through a collaboration with the production centre La Corte Ospitale; the show won the Campo Teatrale’s audience award called “Theatrical Mass” in Milan among 407 applications received. In the summer of 2017, Il Mulino di Amleto reached the final of “Premio Scenario (Scenario Award)”, one of the most important theatre prize which is awarded to under 35. Also in 2017, the company co-produced with TPE – Teatro Piemonte Europa “Ruy Blas. Four scenes on identity and courage” based on Victor Hugo’s dramaturgy.
In 2018, the group joined the Festival delle Colline Torinesi for the second time, with the show “Platonov. Happiness is elsewhere”, rewrite of the first play by Anton Cechov, co-produced with the production centre Elsinor, the theatre foundation TPE – Teatro Piemonte Europa and the Festival delle Colline Torinesi, and realized thanks to the support of a residency project of the production centre La Corte Ospitale. Platonov has been reported by Krapp’s Last Post as one of the best ten shows of the year out of 170 seen in 2018, and by Birdmen Magazine as one of the ten not-to-be-missed shows in 2019.
In February 2019, “Senza Famiglia” (Without a family), written by Magdalena Barile, has made its debut, produced by ACTI Teatri Indipendenti, with the support of Campo Teatrale, Tedacà and the Centro di Residenza della Toscana (Armunia Castiglioncello – CapoTrave/Kilowatt) and the support of Residenza IDRA (project CURA 2018).